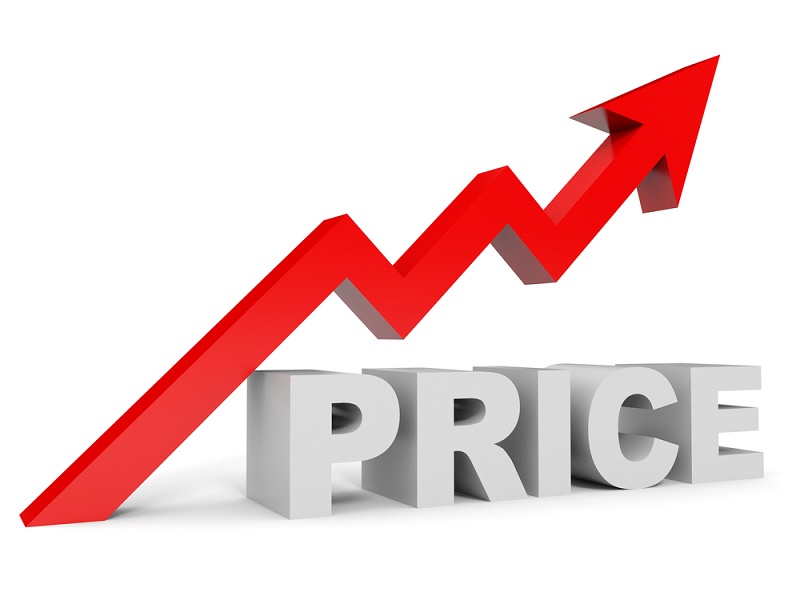 In 1979, gold increased from under $240 to more than $440, doubling in a year’s time before correcting to $370. Gold would hit an all-time high of $850 in 1980. Monday, reports that Hillary Clinton was seen as the likely presidential candidate led to

Gold regained last week the $1,300 handle after losing it in early October. The yellow metal in total gained 2.2% bringing it close a Friday close of $1,303.30 per ounce.  In five of the past seven sessions through Friday, gold cruised. It was down Monday, and a Clinton presidency seemed to undermine the possibility gold might soon retake its 52-week high of $1,364 an ounce.

In 1980, geopolitical uncertainties were dominated by the Cold War. And the invasion of Afghanistan by the Soviet Union is also cited as a reason for gold’s price increase at the time. Today, struggles between European nations such as Brexit, and uncertainty over Middle East peace, and the U.S. presidential elections add to geopolitical tension.

The S&P 500 struggles heading into the election with a Trump presidency yet priced in and traders not knowing what to expect, though big banks outwardly express the view Ms. Clinton will win. The S&P 500 had been up early Friday, but a late afternoon selloff highlighted the caution shown by traders over the past several sessions. Press reports had suggested Trump closing in on Clinton in some recent presidential polls as a key reason for the increase.

The CBOE Volatility Index, or VIX, increased 1.95% on Friday. Up 36% for the week, the VIX demonstrates investor uncertainty over the outcome of the upcoming election. The VIX in fact has just experienced its longest stretch of gains. Despite the increase, the VIX is still very far off its 2009 peak when the financial crisis began. Many analysts suggest more volatility is coming. Uncertainty over the future of monetary policy adds to the squirmishness.

Equities across the globe have followed U.S. equities down. The Stoxx Europe 600 is down 4.5% over the past nine sessions. Japan’s Nikkei Stock Average, pressured by a stronger yen, has lost 1.9%.

Throughout much of October, gold tested the $1,250 price. The recovery to above $1,300 has likely been met with relief by investors in the yellow metal. Analysts anticipate further volatility in markets leading into Tuesday, with a Trump win possibly preceding a massive selloff in global equities, That would surely mean a boon for commodities.