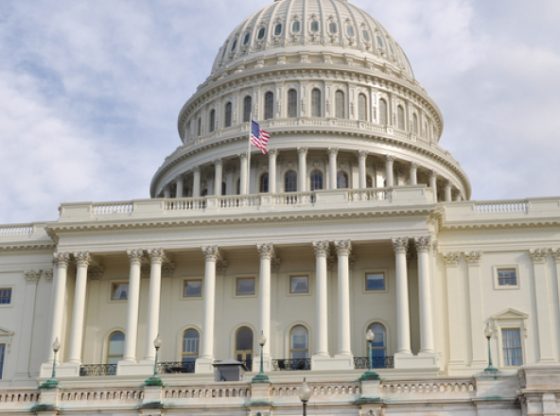 Several states are exploring gold and silver regulation. Bills have appeared in Arizona, Idaho, and Maine to join states like Oklahoma and Utah which have passed in recent years precious metals legislation to not charge sales tax on gold and silver coins and bullion.

Sen. Eric Brakey, an Auburn, Maine Republican, wants precious metals coins and bullion to be exempt from the state sales tax in the ‘Pine Tree State.’

“The reason for this is, gold and silver coinage and bullion are not normal goods like everything else we charge a sales tax on,” Brakey told Maine’s Committee on Taxation. 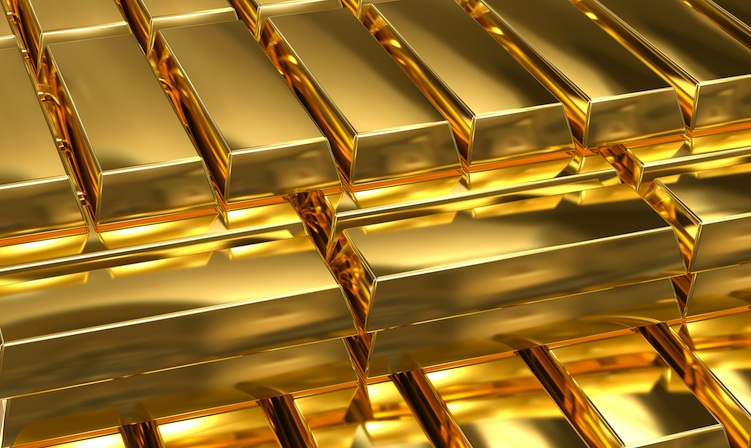 Brakey believes gold and silver “have been currency through the last several millennia of human history” and are still used throughout America –  “here in America” included.

The senator noted Maine doesn’t charge sales tax “when someone makes an exchange from U.S. dollars into Canadian currency, euros and the like. But, here in Maine, if you exchange your U.S. dollars for gold or silver currency, you are required to pay a sales tax.”

South Portland-based ‘Maine Gold and Silver’ co-owner John Colby opined last week that the change would likely best help those looking to purchase a big quantity of gold or silver, who might take their gold buys elsewhere otherwise.

Brakey has sponsored constitutional carry legislation, welfare reform, right to try (to live by using experimental drugs) and also appeared in a Vita CoCo Coconut commercial dressed in, yes, a speedo. Brakey’s bill is not the first to seek tax exemption for gold and silver in Maine, but others have failed to pass.

“Under current law…when a taxpayer sells their precious metals, they may end up with a capital gain because it’s measured against the Federal Reserve Notes that they sell it for. Now it may not be a real gain. In most cases, it’s not a real gain. It’s a nominal gain. It’s an illusory gain. Yet it’s still something that triggers taxation at the federal level, and a taxpayer has to include that in their taxable income if they sold gold and silver bullion or coins,” testified precious metals dealer Money Metals President Stefan Gleason.

He added: “It’s even taxed at a discriminatorily high 28% rate for long-term capital gains… It’s 15 and 20 for other types of assets. Then Idaho in the calculation of Idaho taxable income essentially carries forward that income number, and then there’s some adjustments that are made on various things according to Idaho statutes to arrive at the Idaho taxable income.”

Bills have appeared – such as in Arizona – which champion the taxation of precious metals.  Democratic Senator Steve Farley of “The Copper State” introduced a bill that contends current sales tax exemptions of bullion are costing the state billions in revenue.

Want to the best deals in precious metals? Be sure to check out the Compare Silver Prices price comparison tool by clicking here today.