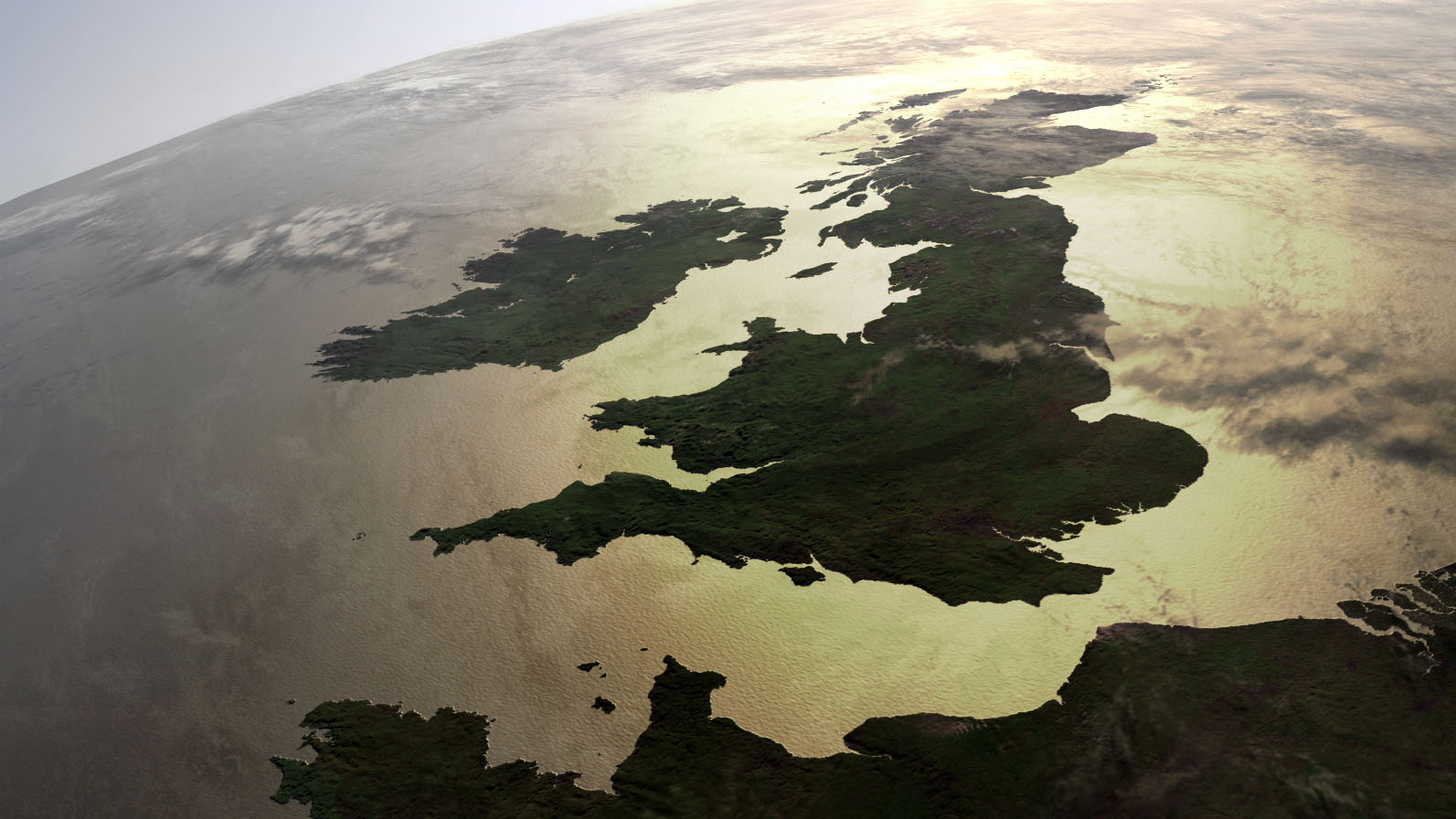 The decision that is brexit came to pass in a dramatic fashion. In the aftermath, silver prices increased just 10%. While a considerable gain, perhaps not what some would have expected.

The vote could not have been any closer. ATV News first reported a 75% probability of Brexit in the early morning hours in the UK Friday. “It’s the end of Britain,” some proclaimed.

“I hope this victory brings down this failed project,” Nigel Farage, a vocal proponent of leaving the EU, said. “And may it be our Independence Day.”

The reality is the British people have voted to leave the European Union.

David Cameron said the British people made a clear decision.  “I think the country requires fresh leadership.” He stepped down.

What’s Next For Silver Prices After Brexit?

“The main thing about Brexit and the rush into gold, and why silver is left behind, is that in the UK there’s a value added tax on silver,” David Morgan, of www.TheMorganReport.com, told CSP. “That’s why most people in the UK buy gold. They don’t want to pay the VAT on top of standard dealer margins. That’s why you haven’t seen people move into silver in the UK.”

VAT is in effect throughout European Union for silver purchases in most cases. In the UK, VAT is 20%. Gold has not been subject to VAT for awhile.

That despite the United Kingdom used silver as money. It used to be on the silver standard – hence, the pound sterling. The silver standard goes back to the Middle Ages. English currency was mostly silver until 1344, when a gold coin was put into circulation. Silver was the legal basis for the sterling until 1816, when Great Britain opted for a gold standard.

Morgan acknowledges the increasing silver and gold prices will continue over the long term.  “I checked with primary dealers to see if there is spillover in the US from Brexit and there was not.”

Brexit is the type of moment precious metals thrive on. They drive headlines, including for silver – “the poor man’s gold.”

The big question in UK over the next five to ten years is can the leadership steady the ship.

Unlike during the Cypriot Financial Crisis of 2013 or the Greek Debt Crisis, when Bitcoin stole the headlines, this time gold leads all commodities in the past 24 hours.

Silver in COMEX is more leveraged than gold. The number of ounces owned is more than registered users. Registered silver inventory is at its lowest in many decades. Investors sued banks holding silver bullion in New York over alleged silver manipulation.

Silver is a top 5 performer since Brexit. It like gold has performed better than virtually every other commodity. On May 25, silver cost $16.30 an ounce. Now, it’s eyeing the $18 handle.

A major reason why silver has yet to receive the attention one might expect amid a crisis is precisely because of the price of gold, which is not very expensive. Precious metals attention could transition from gold into silver when gold reaches higher levels, particularly $1500 and above. This might not come to pass in the immediate wake of Brexit. The divorce could take years  – approximately two years – and the most traumatic effects on markets might last mere weeks.

“I foresee summer doldrums, a push into metals for a while, which will then back off,” Morgan imparted. “Then I think by Fall there will be some other events that will take place that will signal this is not going to get better and then we will see a bigger push into metals, moving them up into territories that will get new investors into the market once again.”

Americans see brexit anger as widespread according to a USA Today poll. By a 4-1 margin, Americans believe the dissatisfaction felt by Britain can be seen in other countries closely.

The survey has dramatic implications for a post-brexit world. The U.S. is a key partner in global institutions like the IMF and World Bank. Do US citizens feel the same towards these institutions as the British do towards the EU?

The disatisfaction underscored by the USA Today poll explains the popularity of populist candidates like Donald Trump and Bernie Sanders in the US. Even Bernie Sanders displayed a bit of sympathy with the decision in the wake of Brexit, saying, “the global economy is not working for everyone.”

“I think it is an indication of a broader feeling among people around the world, where they are feeling more and more helpless about controlling things in their own countries,” responded surveyee Sandra Lueder, 68, of Cheshire, Conn., who intends to vote for  Donald Trump. “I do happen to believe the refugee crisis and immigration were important components of things that people were unhappy about.”

10 Things That Happened Since Halving Day 2012
What Happens When Silver Hits $20?