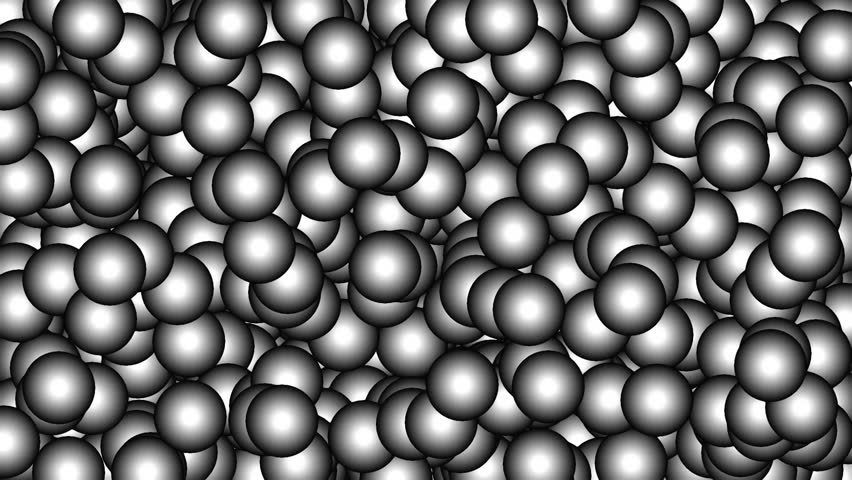 Silver (ions) are coming to a washing machine near you, and while that might be good news for your wardrobe, it might not be so good for the environment.

“A grapefruit-sized device alongside the tub uses electrical currents to nano-shave two silver plates the size of large chewing gum sticks,” explains Samsung of its new silver-ion-deploying line of washers. “The resulting positively charged silver atoms – Silver ions (Ag+) — are injected into the tub during the wash cycle. According to tests, this process removed or killed 99.9% of odor-causing bacteria.”

And with that, Samsung Electronics has introduced the world’s first washing machines which uses its patented SilverCareTM Technology. (to the delight of ‘silverbugs’ everywhere)

The precious front loading washers employ silver Ions in both its wash and rinse cycles, and Samsung claims it “kills 99.9%” of tested bacteria. Scientists have found silver kills microbes by punching holes in their membranes and turning them into zombies.

All to sanitize the laundry.

Samsung developed the silver-based washing system in order to save energy, the company stated in a press release. Samsung notes that silver is “widely known for its anti-microbial properties.”

“Metallic silver atoms, electrolytically stripped of an electron, are injected during the wash and rinse cycles, allowing over 100 quadrillion silver ions to penetrate deep into the fabric to sanitize clothing without the need for hot water or bleach,” Samsung stated.

Samsung warns that most laundry in the US  is washed in cold or warm water sans bleach, and scientists have demonstrated that clean wet laundry contains a “significant microbial contamination.”  According to Samsung, SilverCareTM will reduce the microbial contamination “of the typical American washing methods.” A company marketing managers details how it works.

Scientists have criticized the use of silver ions as an anti-microbial treatment as bad for the environment. Perhaps to get ahead of future criticism, Samsung highlights the energy savings benefits of its new process.

“Samsung’s SilverCareTM sanitization process provides a 92% energy savings over hot water sanitization,” the company writes. “Extra delicates such as blouses, shirts, or even lingerie can now be sanitized effectively in cold water without the harsh effects of hot water sanitization. And skin testing has shown SilverCareTM-washed clothing to be hypo-allergenic.” The Samsung Washers with SilverCareTM Technology will have MSRP’s from $1099. No word if this will increase with the price of silver, which currently sits at $17.

Studies have shown that silver migrates from treated fabrics, meaning somebody who consistently washed their fabrics in silver ions, then wears them, could become exposed, according to certain research. In fact, similar forms of such silver-based anti microbial processes have termed “biocidal” and a European Commission report found the silver ions could be toxic to aquatic systems.

Either way, America’s gonna have some silver-drunk microbial zombies swimming in its wash water.