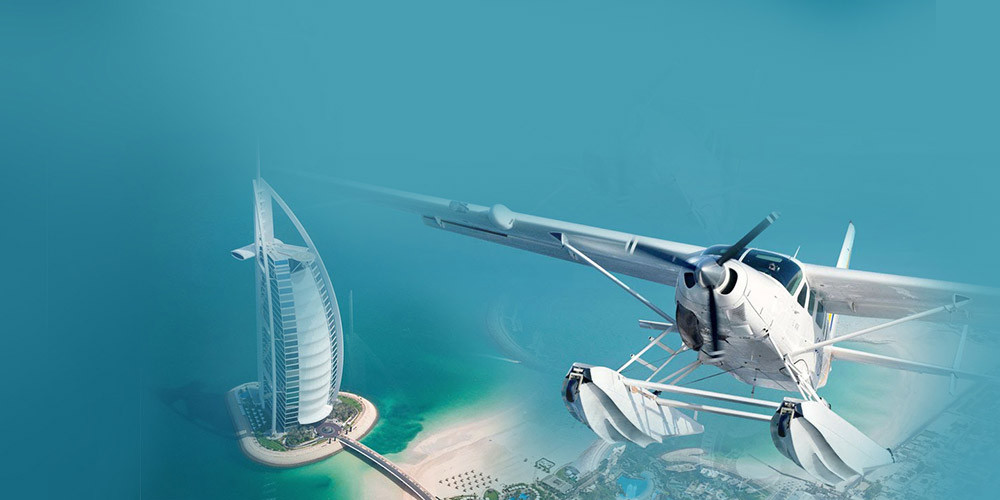 It’s always prescient to get away. If you’re in the gold industry, or are a gold bug, maybe you can combine work with play and go see the world’s most visited gold tourist sites.

Although the gold tourism industry is burgeoning, one can enjoy vacations shopping world class artisanal products in the Middle East and Africa or panning for the yellow metal in beautiful rivers of California for gold.

Dubai is one of the best known gold shopping destinations in the world, and it’s actively marketed as such.

According to The National, Indian tourists increase the price of precious metal in the UAE by 22 percent. The World Gold Council posits individuals bought 77 tonnes of jewelry, gold bars and coins there.

The increasing price of the metal, however, drives down such tourism, according to businesses in the country.

The gold tourism has been caused by high premiums in India, according to Tarek ElMdaka, the co-chief executive of Kaloti, a Dubai-based jeweller.

“People are visiting Dubai, paying for their travel expenses and hotel accommodation. They travel, shop, meet friends and family,” he said. Then they go back to India with gold.

“There are always people who play the risk game on the commercial side, and who use illegal channels to bring gold into India,” said Mr Elmdaka. “It can be done through many routes in Pakistan and Bangladesh.”

Taxco is known for its deposits of silver, and mining began there in the pre-Hispanic period with natives extracting stones from the area. The Spanish found silver approximately 1532, and so commenced commercial silver mining.

Silversmithing became popular in Taxco thanks to American William Spratling, who came to the town in the 1920s. He created silver design workshops and exported items for shipment back home. Tourism thereafter became a major economic force in Taxco.

Saint-Amand-Montrond has been known for its jewelry since 1888, when its first workshop opened. The so-dubbed “City of Gold” celebrates the many professions associated with the gold trade. Noted for its goldsmiths and jewelers, the town has nine companies specializing in gold work. 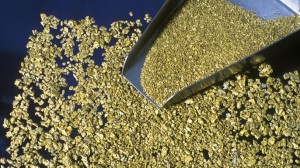 The California Gold Rush has meant a continued tradition of gold tourism to the region. In Jamestown, California one can enjoy gold prospecting adventures and potentially find flakes of gold.

California gold rush tourism is popular in the state’s capital, Sacramento. Rush for gold along The American River or visit subterranean cavern.

South Africa has shaken headlines in recent years with labor disputes at its gold and platinum mines, but precious metals tourism remains in the country.

The Gold Africa Museum in Cape Town, for instance, seeks to “preserve the art of African wrought gold.” A boutique shop there sells 18 karat to 22 karat gold. Many of the museums artefacts stem from 350 West African from the Barbier-Muller museum in Geneva. Gold mining once produced two-thirds of the world’s gold.

Also at the museum, a 200-seat restaurant and live music venue, courtyard garden and wine cellar all add to your potential precious metals themed vacations.

India, in partnership with the World Gold Council, are seeking to create a ‘Gold Tourism Circuit’ in the nation. The hope is to boost production and sales of Indian made handcrafted jewelry, and thus increase employment and put on display Indian crafts. A big problem the country faces is high premiums on gold in India, whose citizenry buys gold at a clip second only to China.

Celuk offers shopping for jewelries. Here, in this village, the jewelry making process becomes is an attraction. Check out jewelry by local artists on display in store’s along the village’s main street. Gold and silver jewelries in Balinese traditional design run aplenty here. 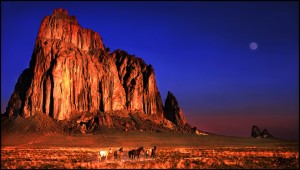 This southwestern US state has it all. In New Mexico, artisans offer handcrafted artisan jewelry in sterling silver, natural stones and mixed metals. What are you after? This southwestern state offers handcrafted earrings, necklaces, pendants and bracelets in a variety of styles – southwestern, tribal, ethnic, modern and classic. Many pieces are one-of-a-kind or limited edition.

Celuk offers shopping for jewelries. Here, in this village, the jewelry making process becomes is an attraction. Check out jewelry by local artists on display in store’s along the village’s main street. Gold and silver jewelries in Balinese traditional design run aplenty here.

What Happens to Markets if Donald Trump Wins?
Samsung Wants to Turn the Microbes in Your Wardrobe into Zombies with Silver