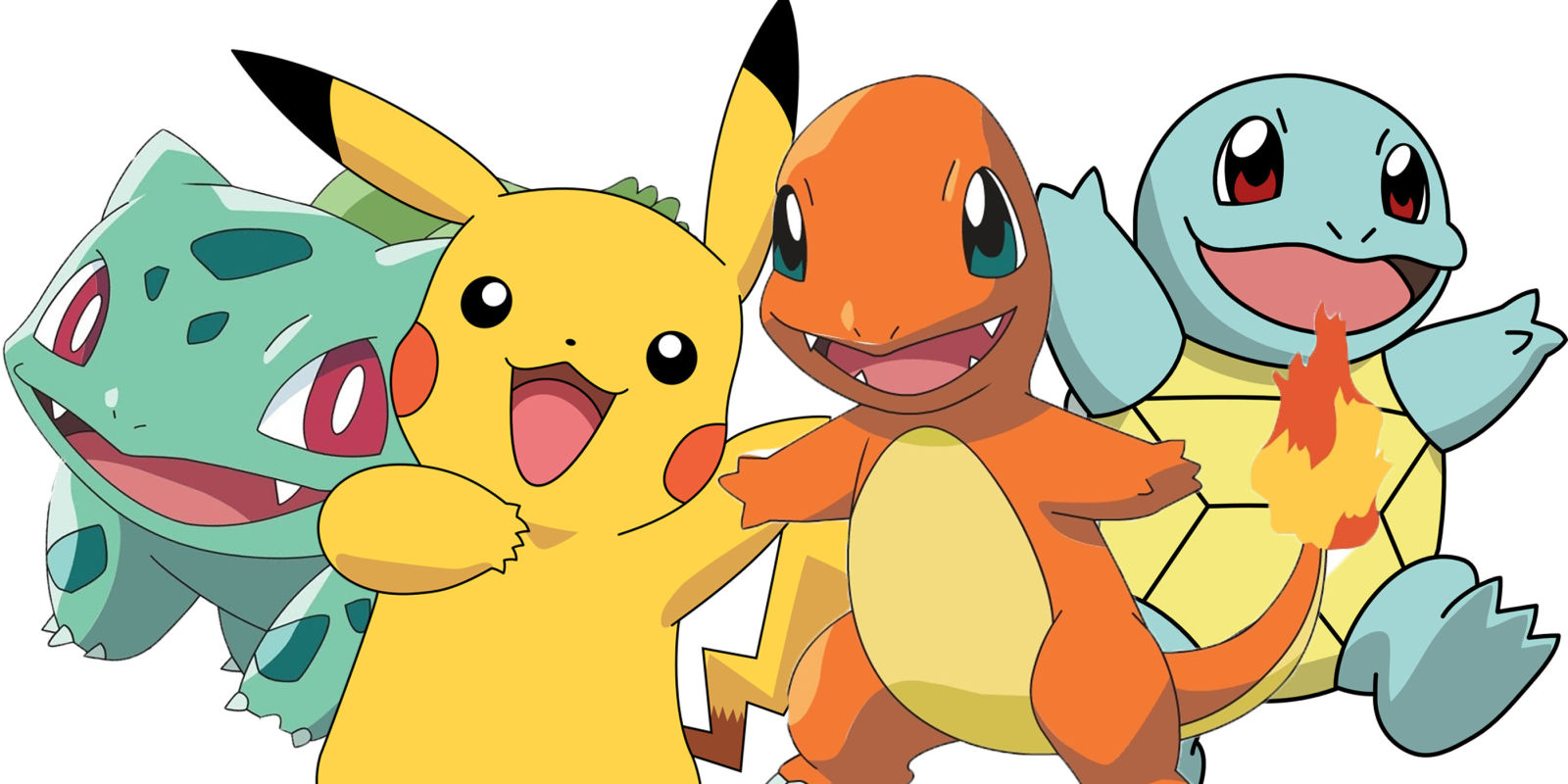 Pokémon Go took the digital world by storm as a location-based augmented reality game developed for iOS and Android devices. Released in July 2016, players all over the world immediately began using their phone’s GPS capability to locate, capture, battle and train virtual creatures known as Pokémon.

The game has received some controversy. Accidents and players becoming nuisances have graced headlines. Multiple governments have enacted legislation regulating the playing of such augmented reality games.

With Pokémon back in style, Compare Silver Prices compiled a list of the coolest precious metals based products online based on the game. Check out some of the items below!

Look at this beauty! This is for sure the pendant your Pokemon-loving loved one could sport and receive adoration of fellow Pokemoners. Pikachu is the iconic species of Pokémon that appears in the brand’s video games, animated television shows, movies trading card games and so much other multimedia.

Pikachu’s design was developed by Atusko Nishida and completed by Ken Sugimori. Pikachu, like other Pokémon, are trained by humans to fight each other. Pikachu is a central character in the franchise and its mascot. Its an icon of Japanense pop culture, as well.

Check out this badass necklace! Charizard is a Pokémon species in Pokémon franchise. Charizard first appeared in  video game form and appears in merchandise, spinoff titles and animated and printed adaptions of the franchise. This orange, draconic Pokémon, Charizard evolved from Charmeleon and found its final evolution in Charmander. Charizard is a media darling. That’s why this pendant could be for your loved one! GamesRadar described the character as “hands-down one of the coolest Pokémon out there”.

This iconic imagine should be in everyone’s precious metals themed Pokémon collection. The Poké Ball, also known as Monster Ball, is a spherical device used to capture wild Pokémon and store them in the player’s inventory. Wild Pokémon can break free of the Monster Ball. Weakened  Pokémon are less likely to do so.

Squirtle the Turtle is a later conception by the Pokémon franchise – under the guidance of Gamefreak – but has become one of the most popular. For unknown reasons, Squirtle stands out from other Pokémon characters due to his apparent lack of evolution.

This classic Pokémon necklace will leave no doubt in anyone’s mind where your allegiance lies! If you’re gonna ‘collect ’em all’ then this necklace is for you!