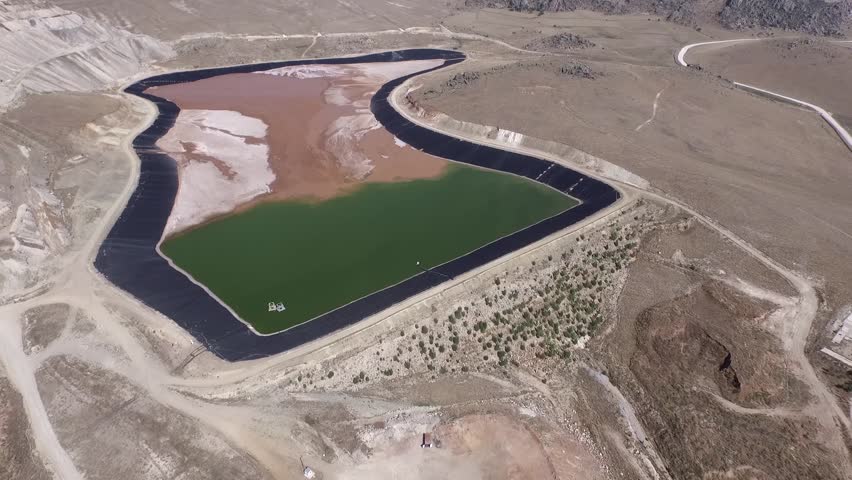 Cyanide use has hurt gold mining industry’s reputation worldwide. That could soon change.

Protests against environmentally destructive mining processes target the use of cyanide and the quarrying aspects of mining, which involves cutting into rock and earth. But most miners don’t want to change. They’ve invested too much in the status quo.

Due to increasing costs and pressure from governments and environmental groups, however, the traditional Victorian sodium cyanide process of extracting gold is under pressure, and has even been banned in some parts of the world.

The gold industry can either extract precious metals from dwindling ore resources with advanced technology or recycle the gold from electronic and medical devices.

“The miners consider sodium cyanide can be handled safely even though it is intrinsically unsafe,” contends Cycladex chairman and CEO Roger Pettman, who invented non-stick, biodegradable chewing gum. “The one area we thought would be of interest is where miners are having trouble getting a permit because of the use of the cyanide. Their approach is to say there are no alternatives and they don’t want even to suggest an alternative as they don’t want to start the permitting process all over again.”

With the help of 2016 Nobel Laureate for Chemistry, the Scottish-born Professor Sir Fraser Stoddart, Cycladex wants to replace sodium cyanide in gold mining with a more environmentally friendly process.

The company was formed in 2014 after Sir Fraser discovered that cyclodextrin crystallized potassium gold bromide. With a $1 million grant from the National Science Foundation, as well as financial support from one of the oldest U.S. based gold mining companies in Comstock Mining, Cycladex is developing commercial process technology for green gold. Comstock was the first to make silver dollars with the contemporary Victorian process entailing gold with sodium cyanide.

Cycladex and Comstock believe their environmentally benign solutions saves half the cost on raw materials and offers a 35% discount in capital expenditure required to open up a new plant. Other companies, like Barrick Gold, have also investigated more environmentally sound processes. Barrick’s thiosulphate process, an EDTA process, is a chemical process involving leeching gold from raw materials. Mr. Pettman argues such processes are not ideal.

Cycladex’s process, which has support from the National Science Foundation, does not rely on using sodium cyanide to oxidize gold to soluble species in alkaline solution, but, rather, applying bromide-based lixiviant to convert gold into a water-soluble coordination complex, namely alpha cyclodextrin gold tetrabromoaurate.

There are currently 5 non-cyanide Cycladex mines planning to use Cycladex technology, including South Africa, Kyrgyzstan, Slovakia and Indonesia.

“It’s a very much greener way of extracting gold,” Sir Fraser told The Telegraph. “Almost inevitably it’s my hope as a person concerned about the environment that this will put increasing pressure on the gold industry to move away from cyanide use.”