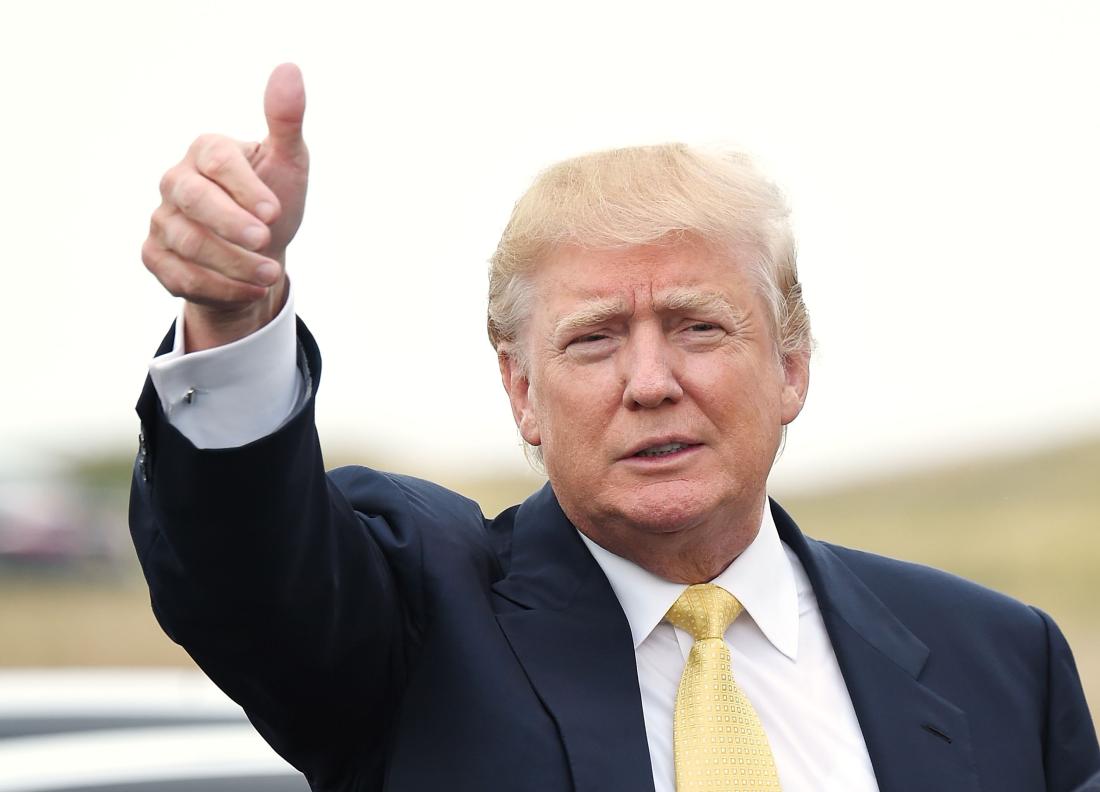 Republican Presidential candidate, billionaire Donald Trump held an Ask Me Anything (AMA) session on popular social media website, Reddit.  He responded to 12 questions. He held the AMA in the subreddit /r/The_Donald.

“Americans in every party are tired of our rigged system and corrupt politicians, and want to reform our government so it no longer benefits the powerful at the expense of everyone else,” Trump wrote. “They know I will fix it so it works for them and their families. Hillary Clinton’s message is that things will never change. My message is that things have to change, and they have to change right now.”

Trump discussed how US foreign policy has led to “economic disaster after another.”  He said US “economic policy…has failed our poorest citizens.  We will never fix a rigged system by relying on the people who rigged it in the first place.”

Trump said he would return the government to the people. He commented on the campaign of Vermont Sen. Bernie Sanders’ voters.

“Though Bernie is exhausted and has given up on his revolution, many of his voters still want to keep up the fight,” Trump wrote. “I expect that millions of Bernie voters will refuse to vote for Hillary because of her support for the War in Iraq, the invasion of Libya, NAFTA and TPP, and of course because she is totally bought and sold by special interests. She and her husband have been paid millions and millions by global corporations and powerful interests who will control her every decision. She is their puppet, and they pull the strings.”

Courting Bernie Sanders voters, he wrote: “We welcome with open arms all voters who want an honest government and to fix our rigged system so it works for the people. This includes fixing one of Bernie’s biggest issues, our terrible trade deals that strip our country of its jobs and wealth.”

He claimed Mrs. Clinton would not hold press conferences because she cannot explain recent controversies such as deleted emails or her support of TPP.

He argued how as President he would enact policies to ensure US workers receive jobs.

“This will improve the number of black, Hispanic and female workers in Silicon Valley who have been passed over…”

Trump said one of the first things he would do is repeal Obamacare. He would put forward a new plan, “which will include many reforms, such as letting people buy insurance across state lines, increasing choice and competition, and bargaining for better, cheaper drug prices.” He also touched on the plight of the young.

“The question most young people ask me is about the rising cost of education, terrible student debt and total lack of jobs,” the Manhatan billionaire wrote. “Youth unemployment is through the roof, and millions more are underemployed. It’s a total disaster! I will create millions of new jobs, reform our education system, and work to free young Americans from the awful burden of debt.”

The Republican Presidential Candidate believes “new media” is a good way to expose “the truth.”

During the Reddit AMA, Trump also revealed he thinks “NASA is wonderful,” adding: “America has always led the world in space exploration.”

He ended the AMA on message How would he keep special interests out of politics? By “keeping Crooked Hillary Clinton out of the White House!”

Nevertheless, Mr Trump ignored many good questions, and accounts less than one month old were deleted, presumed to be trolls, posing questions about the Republican candidate’s position on free speech.

What Happens When Silver Hits $20?
Collect All These Pokémon Precious Metals Pendants