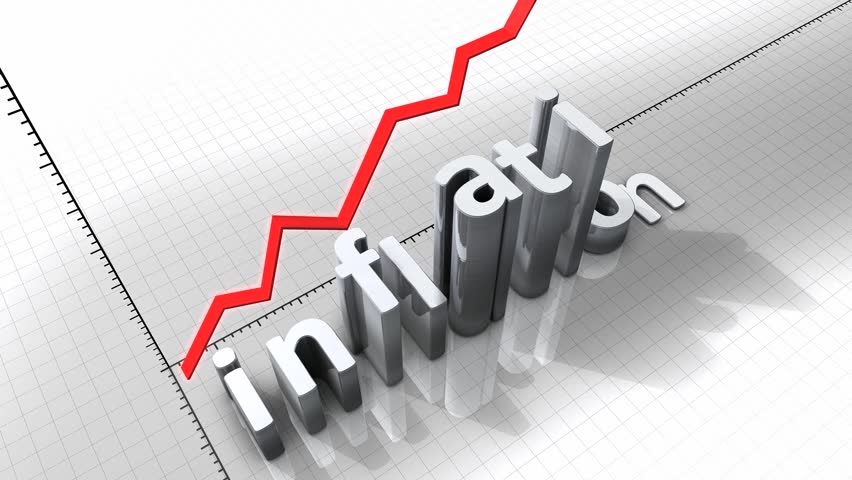 Brexit, inflation, and uncertainty over Donald Trump’s economic policies have created a perfect storm for gold bullion. Alongside geopolitical factors, boosting demand could mean gold is on the cusp of a new bull market, according to a bullish gold research company.

Incrementum AG believes that gold could increase to levels not seen in four years due to increasing inflation and NIRP – shorthand for the phenomenon of negative real interest rates – in which depositors pay banks money to hold onto their savings.

Brexit, and the vector of inflation, have led to increasing gold prices. The Federal Reserve raised interest rates in March and forecasters believe there is room for two more hikes in 2017. Incrementum AG, a Liechtenstein-based company, believes that the gold price might reach between $1,400-$1,500 dollars, prices for gold last seen in Septembe 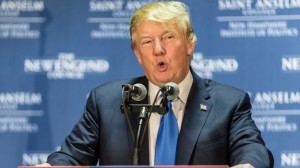 “For the short term, it’s in a bit of a technical no-man’s land, we also see that seasonality is not really favorable,” Ronald-Peter Stoeferle said. “The real pick up in momentum might start at the beginning of summer. It’s in the very early stages of the bull market, so everybody is still kind of cautious or slightly negative, but this will improve.”

Others believe now is the time to sell gold, to be sure, like Societe Generale SA which recommends selling on rallies and foresees gold declining further. The bank’s average forecast an average of $1,125 in the fourth quarter. BNP Paribas SA also advises caution.

Brexit has also had bullish implications for the yellow metal, according to commodity analysts. Theresa May called Britain’s EU departure “an historic moment from which there can be no turning back”.

She made the comments last week after britain’s EU ambassador handed a letter to EU Council Donald Tusk, triggering Article 50 in the Treaty of Lisbon, which officially starts a two year exit process.

“I think the security of our citizens is far too important to start a trade off from one for the other,” said Guy Verhofstadt, the European Parliament’s chief Brexit negotiator. 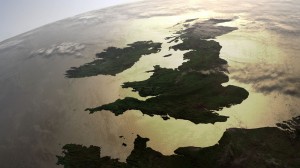 Article 50 of the Lisbon Treaty allowed both sides two years to reach agreement so, unless the UK and the 27 remaining EU member states agreed to extend the deadline for talks. So, the UK will likely leave on Friday 29 March 2019. The vote, which took place nine months ago, is likely now irreversible.

Many analysts view gold not as a commodity but as a money in order to argue that Brexit is bullish for gold. They cite that roughly $5 trillion in gold changes hands daily.

As Martin Tillier writes: “Given the lack of choices, therefore, it looks likely that traders will turn to gold in its traditional role as a store of value and an inflation hedge.”

Overall, gold has increased marginally, likely due to uncertainty not only over Brexit, French elections, President Trump’s economic policies, but, as well, farther outlooks considering things like the upcoming German elections.

“There are a lot of uncertainties regarding the Trump reflation trade after the failure last week to overhaul Obamacare, and uncertainty in Europe with French elections coming up and the official start today of Brexit negotiations,” said Carsten Fritsch, analyst at Commerzbank in Frankfurt. “The general picture is still positive (for gold) with dips seen as buying opportunities.” The U.S. dollar continues to rally, which has sapped gold of some of its strength.